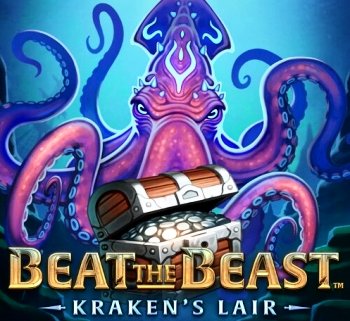 Play the Beat the Beast Krakens Lair video slot from Thunderkick in online casino. Try Beat the Beast Krakens Lair with 5 reels and 9 pay lines. The game features Expanding win and a Bonus Game with free spins and retriggers. The Kraken Emblem symbol is a Scatter and a Wild symbol and substitutes for any other symbols in the Base Game and Bonus Game. The Kraken Emblem symbol can generate both scatter pay and pay line wins, according to pay table. The expanding symbols will expand when landing on an original pay line that form wins, according to pay table. The pay line must include a Wild symbol. The expanding symbols, excluding the Wild symbol, will expand individually. Expansion only occurs once per symbol. In the Bonus Game, a single Kraken Emblem symbol is randomly placed on any reel at the beginning of each free spin. 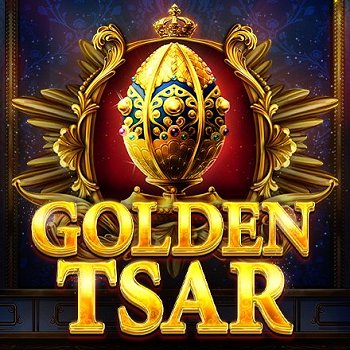 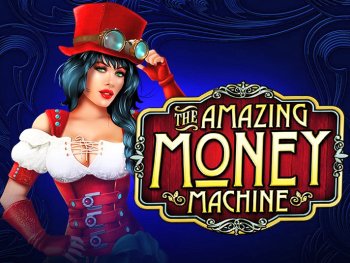