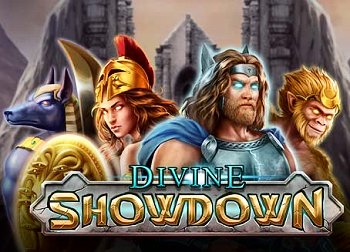 Jack in a Pot