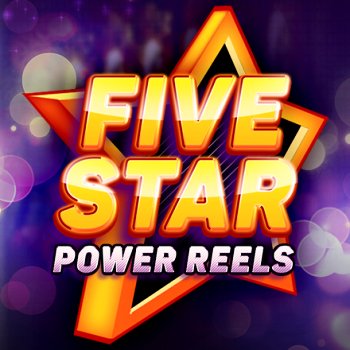 The Five Star Power Reels slot from red Tiger has 6 reels and a great gameplay. Try Five Star Power Reels where any winning spin may be randomly repeated. So re-awarding the win up to a maximum ten times the initial win value! When three or more Five Star symbols land on the reels you will be awarded an instant prize. The more Five Star symbols, the bigger the prize! Up to five Five Star symbols may land on the reels at the same time. The prize value from one payline in a Multiline game is equal to the stake multiplied by the symbol multiplier advertised in the paytable. Where multiple wins occur on multiple win lines, the total win values are summed. If more than one win occurs on the same payline, the largest win is paid.