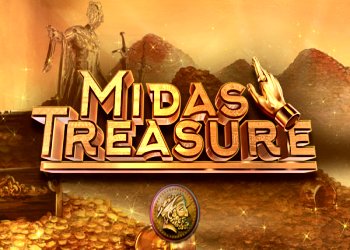 The Midas Treasure slot from Kalamba has 5 reels and 40 winlines. Midas Treasure has a great feature, named Hyper Bonus. This allows you to play free spins instantly by choosing one of four bets. Selected Hyper Bet determines the number of initial free spins and wild multiplier. You can trigger the Free Spins by collecting 3 Bonus Symbols during which you can collect Extra Spins Symbols to extend your bonus round time as well as Convert Symbols into gold ones which will open the possibility of even bigger wins! And last but not least our Symbol Collection feature where by collecting silver coins you can trigger Bonus Game and win extra rewards on four different levels (bronze, silver, gold and platinum). 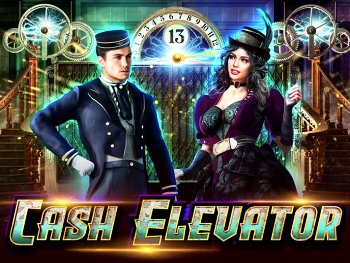