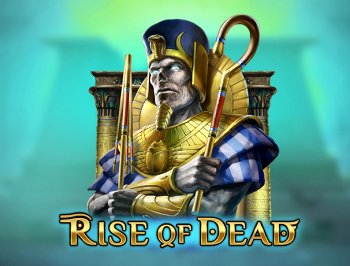 The Rise of Dead is a new slot from PlayNgo. The Rise of Dead is about a journey into the magical tombs of the Egyptian Pharaohs. You have to uncover the ancient Book of Thoth. This game has 20 winlines with plenty of distinctive features. Meet 3 powerful Egyptian Pharaohs. Become friends with Ramses, Thutmose and Amenhotep. You need to match at least two of these along the paylines to scoop up a standard win. The sacred Golden Scarab Beetle is the Wild symbol. The Scatter is the Golden Scroll. Mega Stacks are stacks of 12 consecutive spaces on each reel that will randomly be filled with any HP or LP symbol so, during your spin. During your spins, if the Pharaohs see fit, they will invoke their magic to conjure up the Gift of Gods and call forth identical Mega Stacks on the first, third and fifth reel. 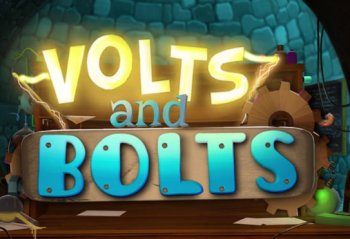 Under the Bed Mobile