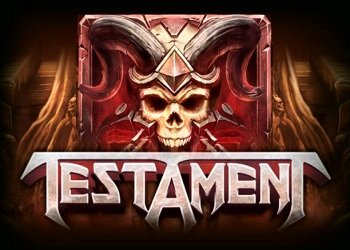 Play the new Testament video slot from PlayNgo. It’s time to join the lords of thrash and rock on the reels. Named after the band, Testament celebrates one of thrash metal’s most influential acts. Based upon their critically acclaimed 2012 album Dark Roots of Earth, and the Scatter symbol takes the form of the album cover image. The HP symbols are all iconic images from the thrash metal scene; a skull, a vampire, a werewolf, a skeleton and a shield. The rest of the symbols are made up of Jack to Ace card values. The skull symbol has the devilishly delightful possibility of transforming itself into a Wild on any random game spin. 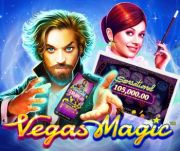 Fairest of them All