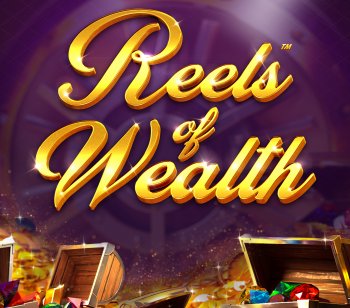 The Reels of Wealth video slot is a new online game from Betsoft. Play Reels of Wealth with the innovative new Megastar feature with a Jackpot mini game. The game itself is built on a “Rolling Wins” platform, awarding players a re-spin every time they win. Compounding the excitement of those free re-spins is the Rolling Wins multiplier, which can award up to three times the payout of
a standard win, depending on the number of respins the player has already triggered. 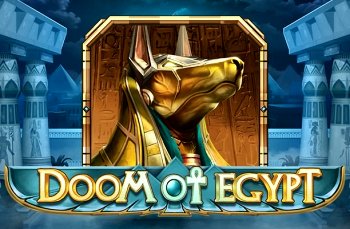