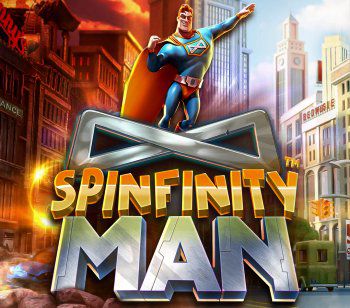 The Spinfinity Man is a new slot by Betsoft. When crime plagues the streets of Metropolis, or citizens are in peril, Spinfinity Man will answer the call! With the help of special Super Wilds, a Spandex costumefull of his own superpowers, and more than a little self-importance, Spinfinity Man has become the saviour of the city. This online casino game is a cluster-based, cascading game where groups of more than 4 of the same symbol explode. Randomly-chosen powers are drawn as animated 2×2 symbols – triggering new cascades and vanquishing groups of criminals in a single bound. Laser eye beams burn away either a full column or a full row of symbols, or both if you find a double beam. 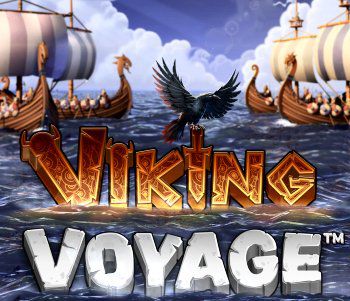 The Viking Voyage slot from Betsoft is all about the Golden King. He has gathered his most loyal warriors on their greatest expedition to date. Polish your axe, push out the longboats, and prepare to go looting when VIKING VOYAGE sets sail this spring! The reels of this casino game are loaded with royals, runes, and other symbols that spell good fortune for your band of intrepid adventurers: horned helmets, battle-worn axes, golden goblets plundered on past voyages, and god-sent guardians in the form of Odin’s watchful ravens. 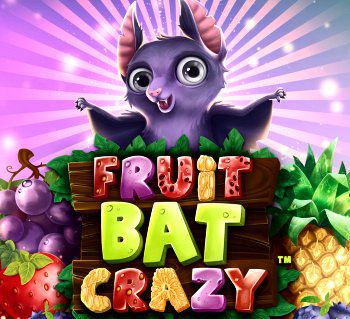 The Fruit Bat Crazy slot is the latest casino game from Betsoft. Play Fruit Bat Crazy with 5 (cascading) reels and 243 winning combinations. This slotmachine is about a cheeky bat who’s always on the prowl for food. Clusters of low-value symbols always pop first, allowing higher-paying stacks to mount up before splattering them in one big explosion. Unlike other cascading slots, Fruitbat Crazy’s roster of symbols also collapse on a combo-by-combo basis, with smaller wins resolving before triggering their own collapses – creating the chance for some seriously succulent payouts.
Find 3 or more Fruitbat symbols and a whole flock will descend from the trees and gorge themselves over the course of 10 or more free spins. 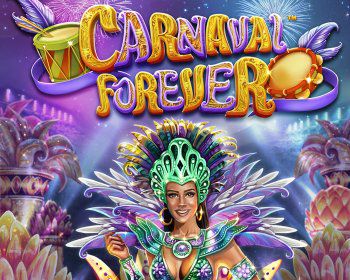 The Carnaval Forever slot from Betsoft is a real party game. Play Carnaval Forever with 5 reels and 10 paylines. Let the sound of the samba transport you to the streets of Rio de Janeiro. With millions of visitors every year, the Rio carnival is the largest of its kind in the world. Float symbols are wild, and can stand in for any other non-special symbol. But the center of attention is
the stunning Carnaval Queen, who weaves her way through the crowds, with free spins following in her wake. Three or more Queens appearing at once will trigger Carnaval Forever’s free spins feature, with an allocation of between 5 and 9 free spins. 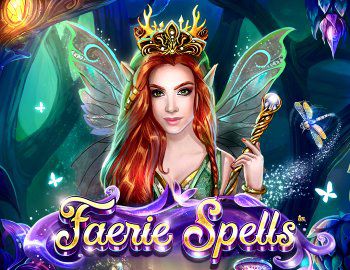 The Faerie Spells slot from Betsoft is an online casino game where you have to uncover the secrets of the undergrowth. Play Faerie Spells and see woodland spirits brew potions in the shadows, and any toadstool can hide a hoard of treasure. A traditional alternative to modern fairytales, the symbols in Faerie Spells paint the natural world as a place of uncharted wealth and wonder. Faeries and pixie princesses are joined by wild, green-bearded tree guardians, will o’ the wisps, and glowing, magical trees. The ruler of the realm, the Faerie Queen, can conjure two different features: her aura causes toadstools to reveal their riches, in the form of multiples of the player’s bet; and three or more of her royal symbols triggers the unique jackpot game. 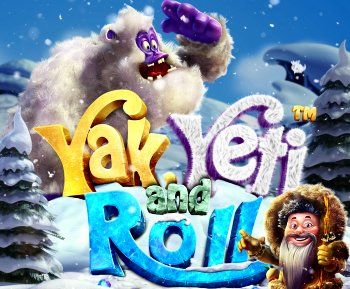 The Yak Yeti and Roll slot has 5 reels and 20 paylines. Play the Yak Yeti and Roll from Betsoft and travel to the tundra with two wacky companions Yak and Yeti. While the reels are packed with standard seasonal symbols – like igloos and yetis, Yak the Eskimo has redesigned the traditional reindeer-driven sled to traverse the snow in style. From his perch he points the way, while his
Yeti pal uses pedal power to propel them forwards. Every time a cascade triggers, the spiked wheels of the snowmobile gain traction, and the unlikely pair advance even further along the trail, unearthing frozen treasures as they go. These range from instant payouts to cumulative multipliers that apply to the next cascade win. 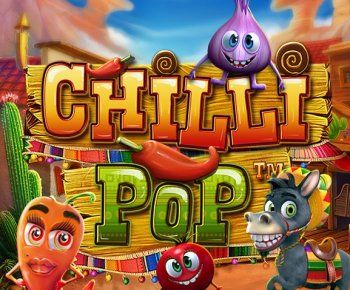 The Chillipop slot from Betsoft is a spicy slotmachine with cluster pays instead of paylines. Play Chillipop with the sound of the Mariachi’s for free in online casino. So try to assemble the perfect salsa, matching symbols like tomatoes, onions, garlic, and red, yellow, and green peppers to create the tastiest (and top-paying) combinations. Like the sauce itself, things can heat up quickly in Chillipop; any configuration of 3 or more adjacent symbols pays out. The wild piñata symbol can substitute for any ingredient, as well as creating stacked multipliers. The fiesta gets into full swing with the Free Spins feature, triggered by 3 or more pack mule scatter symbols appearing at once. 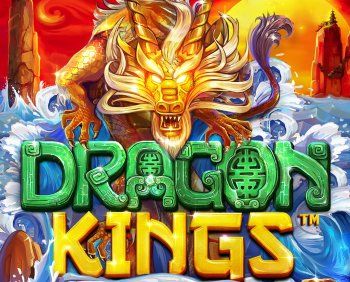 The Dragon Kings is the newest slot of Betsoft. Play Dragon Kings where Chinese myths come roaring to life. The centre reel is reserved for the eye-catching and even more powerful Dragon King, who builds on the individual dragon’s blessings with his own 2x multiplier. The Dragon King also holds the keys to four tiered jackpots – from bronze to diamond. A special sixth reel contains a magical flaming pearl, which doubles the number of free spins awarded from scatter symbols (up to a possible 30). 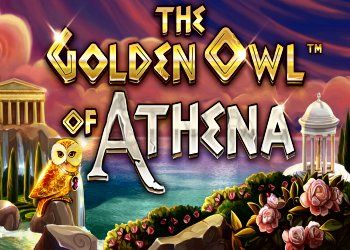 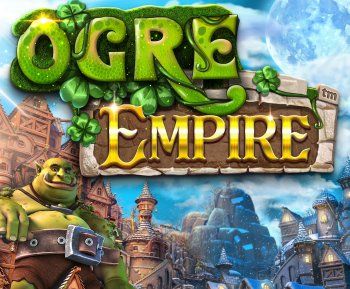 Play the new Ogre Empire slot from Betsoft in online casino. Visit a land of magical enchantment, where kingdoms are the home to Kings and Queens, Jokers and… an Ogre?! Ogre Empire has a day and a night mode, so 2 different games. Join the villagers as they deal with having an Ogre occupy their Kingdom day and night. In the day, the Ogre runs the town, causing the townsfolk to hide, leaving the town, and the reels, at the whim of his terrible temper!