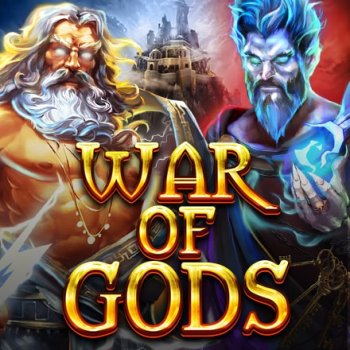 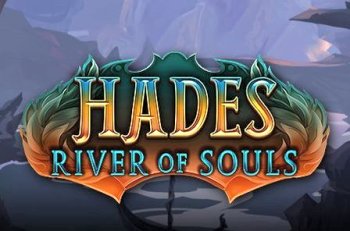 The video slot Hades River of Souls was made by Fantasma Games. Play Hades River of Souls and escape to the underworld while picking up big fortune. So five Hades on a line is worth up to 20 times your stake. So Hades was the oldest son of Cronus. Game features are Avalanches, Wild Souls Multipliers, the Skull of Charon and Free Spins. Wilds are important features here – they sub for all other symbols except the Trident Scatter.