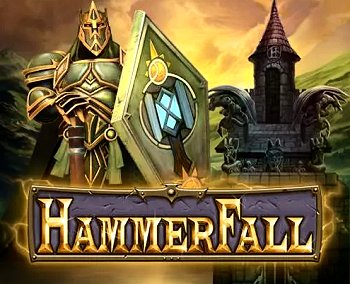 The HammerFall videoslot by Play’n has a theme about a legendary Swedish rock band. The story is based around the mascot of HammerFall, Hector the Paladin. Other world of rock slots of PlayNgo are Saxon, Twisted Sister and Testament. Super Tiles are highlighted random positions behind the grid on each spin, including during features. Winning combinations charge the Hammer Meter. 25 winning symbols will fully charge the Hammer Meter. When the Hammer Meter is fully charged it will trigger the Song Feature of the current World. 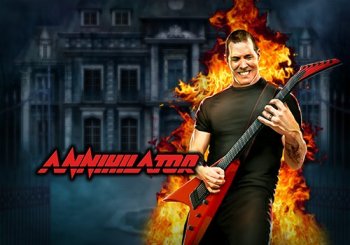 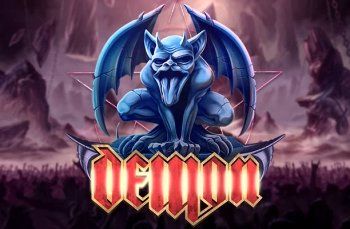 Play the Demon slot from PlayNgo with 30 fixed paylines. This game pays tribute to the famous English rock band, Demon, who were a strong influence on the new wave of British heavy metal, alongside bands such as Motorhead, Iron Maiden, Def Leppard. Match 3 or more rocking symbols across the 5 reels to earn yourself a base game win! The symbols are based around the band with lead singer Dave Hill, four iconic album emblems and the 10 through Ace make up your in-game symbols. The game also has two crazy Wilds which you can use to unlock features and win more cash! The first of these is the Wild Mask. The second Wild is the Wild Amulet, which will appear on reels 1 and 5. Hell Spins are triggered during Free Spins when both Wild Amulets land on reel 1 and reel 5.