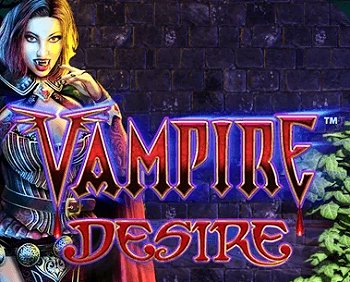 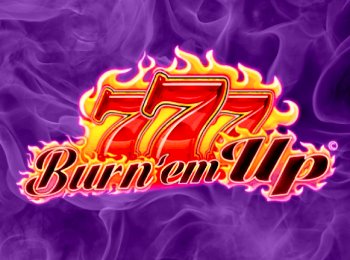 777 Burn em Up is the latest video slot from Barcrest. 777 Burn em Up features are single, double and triple 7’s. They trigger the Free Spins bonus to unlock the upgrading 7’s symbols! This online casino game has 10 winlines. In the base game any mixed 7’s symbols will pay on a winning line. 3, 4 or 5 Burn ’em Up symbols can award up to 24 Free Spins. During Free Spins, 7’s symbols that are part of a win are upgraded to match the highest 7’s symbol on a winning line. Free Spins use the same award card as the base game spin that triggered the feature. For pay table press the “?” button.

Pearl of the Caribbean 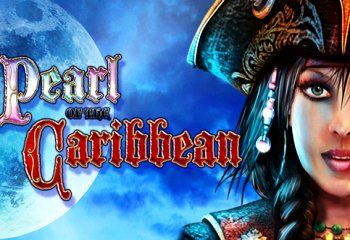 Play the new Pearl of the Caribbean video slot from Barcrest. Pearl of the Caribbean features 5 sets of reels which can pay up to 250 win lines, up to 50 lines on each reel set. The additional upper reel sets become active when the Expanding Wild Pirate symbol appears in full view on the lower reel set. When the Wild Pirate symbol appears fully in view on the lower reel set, the symbol will expand to fill the reel. This activates the upper four reel sets and the expanded Pirate Symbol populates the same respective position on each of the upper reels. The Free Spins Bonus is triggered when 3 or more bonus scatter symbols appear anywhere in view at the end of a spin. During Free Spins, any Pirate Symbols partially in view will expand and activate the upper reel sets. 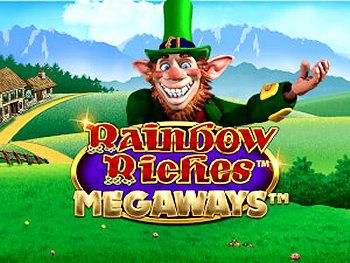 The Rainbow Riches Megaways slot is back with everyone’s favourite leprechaun. Play Rainbow Riches Megaways with the popular Megaways mechanic that provides up to 117,649 ways to win! Watch out for the cascade on a winning spin, new wins may be created! When a winning combination appears on the reels, all symbols participating in a win are removed from the reels and replaced. Symbols are replaced on the main reels from above and on the top reels from the right. The number of symbols on each reel is fixed for any subsequent symbol cascades that occur in each game round. The cascade will continue until no further wins are created. A Super Gem symbol appearing in any position on the top reel will trigger the ‘Super Gem Bonus’. 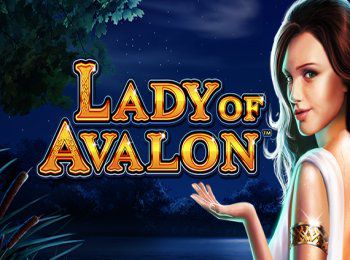 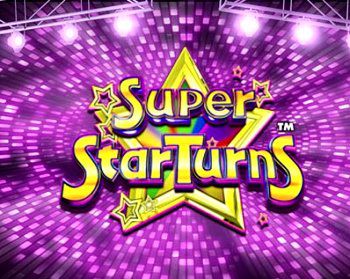 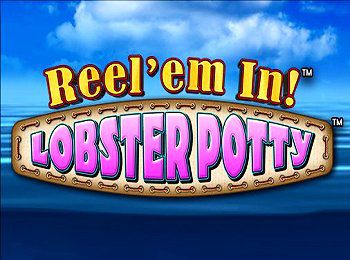 The Reel em In Lobster Potty slot from Barcrest has 3 different lobster pots, bronze, silver and gold. The Reel ‘Em In Bonus or Lobster Potty will be awarded when 5 reels turns to sand. During the Reel ‘Em In bonus between 1 and 5 reels will be activated. All active reels spin together, and stop from left to right. The values of the fish are totaled and added to the small meter beneath the reel. One or more fish can appear on an active reel When a boot is revealed on an active reel, the reel will be closed The Bonus will continue until all the active reels have been closed. At which point the total value of all the small meters are awarded. During the Reel ‘em in Bonus, the reels contain Fishes, Blanks and Boot symbols only. 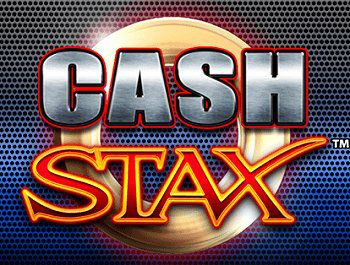 The Cash Stax slot from Barcrest is very popular in the Gambling Halls of the UK. Play Cash Stax and see that it is very familiar to the Action Bank slotmachine but with an extra twist. Use the Big Bet button to play with 30 betting lines. The Jester is the Wild symbol, the scatter is the golden circle. 3 Golden Circles will trigger the free spins bonus round. 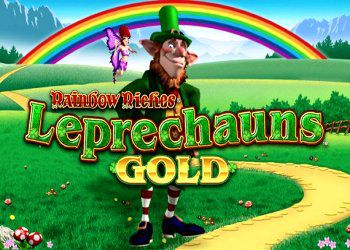 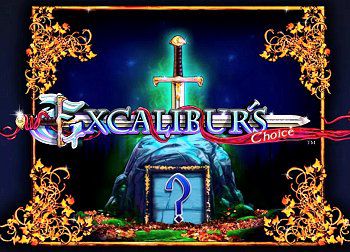 The Excaliburs Choice slot from Barcrest has 5 reels and 10 betting lines. 3, 4, Or 5 EXCALIBUR symbols award 10 free games. During the free games, a symbol is randomly selected from the paytable.
During the free games, the randomly selected symbol expands and pays on all active lines. All awards shown are per symbol, per winning. All pays are left to right on an active payline starting with the left most reel except scatter pays. Scatter symbols pay on any position on screen. All pays are adjacent on an active payline except scatter pays.