Rage of the Seas 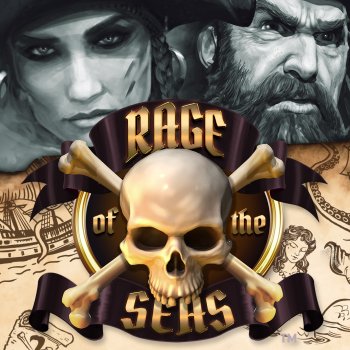 Come aboard with the video slot Rage of the Seas and try your luck on the high seas. The Rage of the Seas is a pirate-themed with exciting adventure. This game has 5 reels with 1024 – 5488 betways. The game is loaded with great features like Spreading and Stacked Wilds. But also Major Reel and Minor Reel Upgrade, a double Multiplier, Free Spins and more. So swashbuckle across the waves, and cash in your loot! 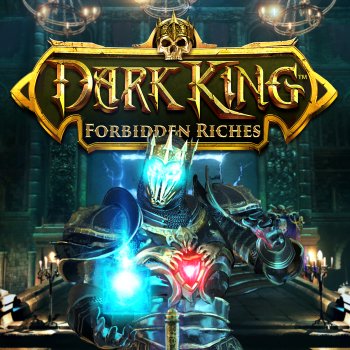 Step into the dark side with the Dark King video slot and give it a spin. Play Dark King forbidden riches and fulfill the prophecy of this evil person. This game by Netent has 5 reels with many features. So you will see a Wild Multiplier, Free Spins and more. With every new Wild symbol, your winnings will abound with the increasing Wild Multiplier of up to x5. So enter the Free Spins and awaken the Dark King from his slumber. Tap into the realm of his dark majesty and hidden treasures shall be revealed! 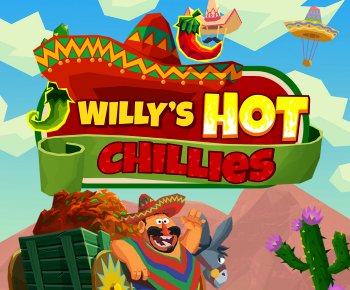 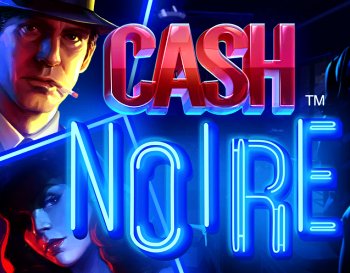 The Cash Noire video slot from Netent is about a murder story with a crime zone. Play Cash Noire and feel the excitement of a game like Cluedo. This game has 1024 bet ways featuring the Avalanche feature and the Mystery symbol. But also a Crime Zone feature, a Clue List, and Free Spins with a City Chase. With this expansive set of features ramping up towards solving the butchery, investigate the Crime Zone, and collect evidence that activates a Clue List revealing the murderer. So feel the thrill of the manhunt and your wins multiplied while tearing through the streets of this neo-noir detective story. Just solve the San Cayetano murders and Win! 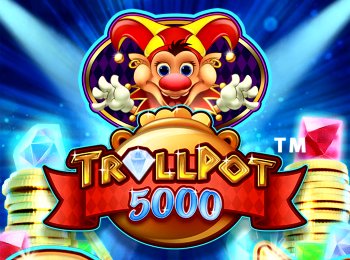 The Trollpot 5000 from Netent is a 3-reel fruitmachine with 3 rows and a Nudge feature with 3 Jackpots! Every spin at Trollpot 5000 can activate a Jackpot win. Each time there is a winning combination on the reels, the Nudge feature is activated. After the win count up, if the top symbol on the first reel is the same as the winning symbol, the first reel moves 1 symbol down and the win is awarded again. The reel will nudge until the symbol above the winning one is different. This process is then repeated for the second reel and eventually the third reel. When all the reels are done nudging, there might be Jackpot symbols present at the top of the reels. If each reel has a Jackpot symbol on the top of a winning stack, the player is awarded the lowest paying Jackpot out of the present Jackpot symbols. 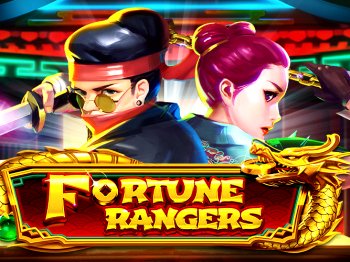 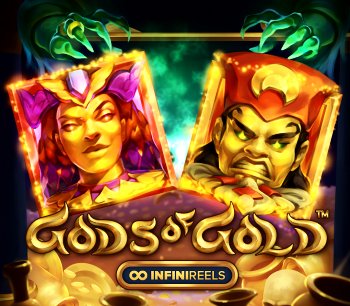 Play the new Gods of Gold Infinireels video slot from Netent in online casino. Gods of Gold Infinireels is about a hidden region of the kingdom of Mesopotamia. If you play the game you will be trapped together with the ghost of a dead king. In order to be free, you must help the king to find the right symbols so that he can resurrect. Features are Infinite Reels, Wild substitutions, Re-Spins, Multi-Slam and Win Spins. 3 or more Scatter symbols appearing anywhere on the reels in the main game and in Win Spins activate 10 Win Spins. For each additional Scatter symbol, 5 additional Win Spins are added. 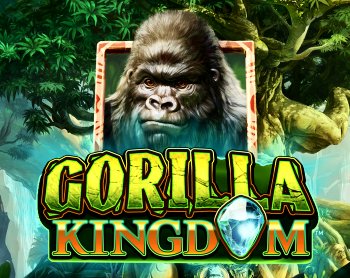 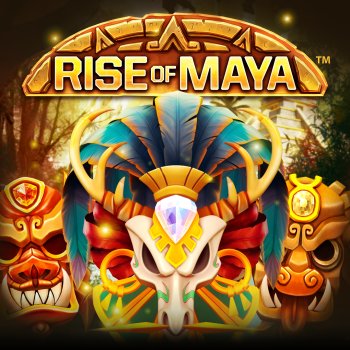 Play the new Rise of Maya video slot from Netent. Go a journey back in time to the ancient Mayan civilization. Rise of Maya is set inside an age-old temple that leads players to treasures long forgotten. Serpent Wild symbols landing on the reels not only substitute for other symbols, but also activate Free Spins with hot reels. Serpent Stacks landing on the latter expand to cover the entire reel. The ancient Aztec gods are on the players’ side with both the Bonus Bet: Second Chance Scatter™ and the Second Chance Scatter™ Re-Spin, since both features are aimed at helping players activate up to 20 Free Spins. Press Spin and get ready for the golden adventure! 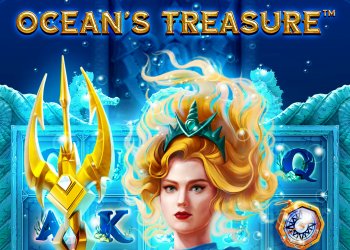 The Oceans Treasure is the newest video slot by Netent. Oceans Treasure has 5 reels with Stacked Wilds feature and Free Spins with an increasing Level Multiplier. The treasure is buried deep underwater, guarded by the ominous Kraken. To get to it, you need to collect 3 Scatter symbols and enter 5-level Free Spins. A generous reward from Kraken awaits those adventurers who manage to reach Level 5 as they get a Bonus win of 1500 coins. With the maximum number of possible additional Free Spins reaching a whopping 102, this game is sure to attract players with an appetite for risk and high-volatility slots.