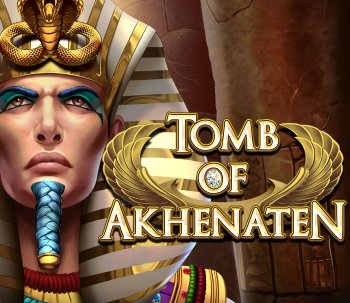 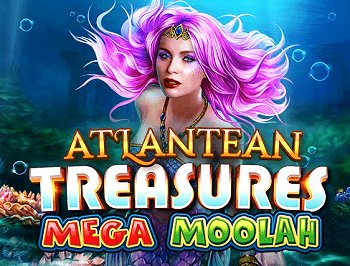 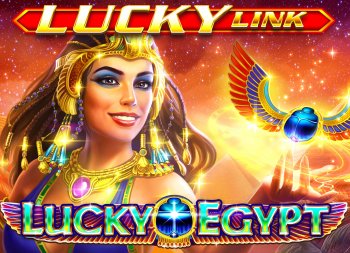 The Lucky Egypt video slot from Amatic is rich in ancient treasures and powerful features! Play Lucky Egypt Lucky Link with 50 paylines. This game is filled with great cash treasures and rich features like in Ancient Egypt. Cleopatra is enticing as the Stacked symbol. Anubis acts all powerfully as both the Wild and Stacked symbols and the glorious pyramid is the Scatter. As little as 3 bonus symbols on any position will reward you bonus spins, however the more bonus symbols the more spins you’ll get! Additional spins can be retriggered during the bonus spins. In the bonus spins 2 randomly selected reels turn into wild! Trigger the “Cash Spin” feature by winning 6 scarab symbols in the main game or 4 in the bonus game. This feature starts you off with 3 spins with each of the reel positions spinning independently.

Eye of the Amulet 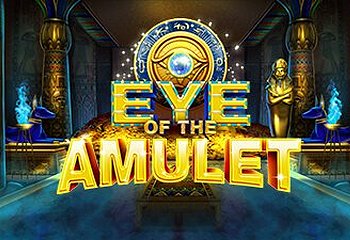 Aladdin and the Sorcerer 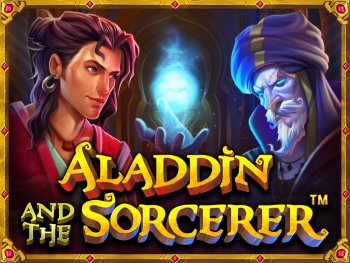 Turn your days into winning Arabian nights with Aladdin and the Sorcerer video slot from Pragmatic. Watch as these two fairytale characters battle it out, and you could be rewarded with golden treasures fit for a king! Play with a mystical 3×5 reelset and 20 paylines. Spin the glittering gemstones, and if you find one Aladdin bonus symbol and one Sorcerer bonus symbol, you’ll instantly unlock the free respins round, and trigger a battle of mythic proportions. Watch as Aladdin and the Sorcerer cast spells at each other as the reels spin, each one fighting for dominance. It’s up to you as to who you support, however if the Sorcerer wins, your respins will come to an end. Whereas if Aladdin wins, he’ll trigger a second respin round with random and sticky wilds hitting the reels, along with multipliers of up to 3x! 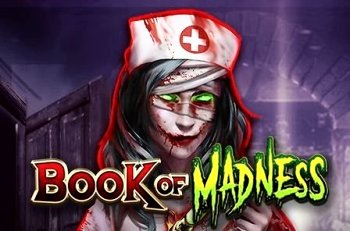 Try the new Book of Madness video slot from gamomat in online casino. Just give in to the crazyness of the “Book of Madness” and get overwhelmed by treasures, which will surely drive you nuts. Implore for the bonus symbols and throw yourself into intoxication with lots of free games. This game has 5 reels and 5/10 selectable paylines. “Book” is scatter and Wild, it substitutes for all symbols except bonus symbols in free games feature. Multiple symbols Wild on one line count as top combination “Nurse” if this is the highest win on this line. The free games feature starts with the draw of a bonus symbol. Every symbol except “Book” is able to become bonus symbol. In case of retriggering freegames there is not a new draw of bonus symbol. 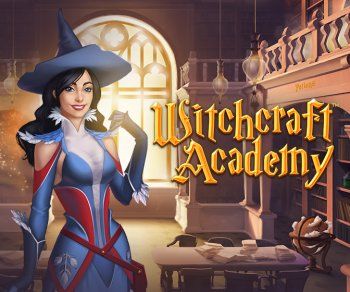 Play the Witchcraft Academy video slot from netent in online casino. The Witchcraft Academy has 5 reels with a mysterious school of magic, full of secrets and spells! Join Efora the Witch and Earthan the Wizard in their quest for magic treasures. Collect three Scatter symbols in the school library to find a way to the mystery dungeon. There it’s time to practice the Element Shots spell to get through the trials of the Elements Bonus. And if you’re lucky enough, you will enter the deep caverns and enjoy the Free Spins!