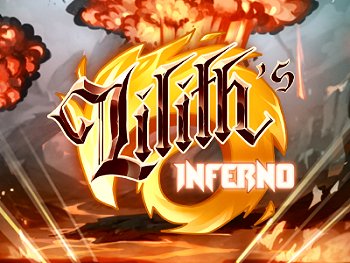 The Liliths Inferno video slot is a great game from Yggdrasil and AvatarUX Studios. Play Liliths Inferno where Lilith must get passed a beast in the Hero Bonus™ round first! Try to help the demon fight off the villain, earning Free Spins with every successful hit. During Free Spins, rare relic symbols are introduced on the 5th reel, collecting 3 awards x3 multiplier on all wins for the remaining spins. If fewer than 3 are collected, then the relics are generously converted to Wild symbols and will be randomly placed on the reels after the final Free Spin. As Lilith duels with the denizens of the deep, rare relics are introduced, which can lead to huge wins. You can win a total of up to 3968x your stake as they slay bosses with Lilith’s crystal sword in the Hero Bonus™ feature. Lilith’s Inferno is the third YGS Masters title, following the success of Niagara Falls and Nikola Tesla’s Incredible Machine. 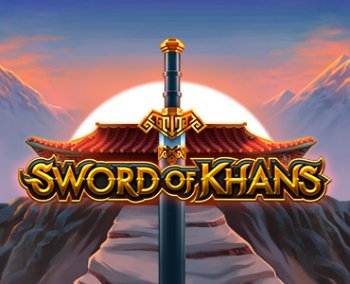 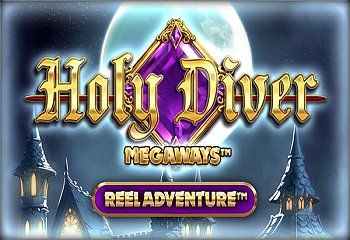 The Holy Diver slot from Big Time Gaming has 6 reels with a maximum of 586.971 megaways to win. Play Holy Diver for free in online casino. Win Multipliers increase the ways to win. Open Chests to enhance reels 2 to 5 for the current spin with one of the following 4 bonuses. Standard Symbol Bonus Reveals a standard symbol 9, 10, J, Q, K or A. Revealed symbol is converted into Wild. Sword Bonus Adds up to 3 full reel wilds each with a win multiplier up to X7. Fireball Bonus Adds up to four Flaming Wilds, one per reel. Gem Symbol Bonus Reveals one or more gem symbol. Revealed symbols are converted into Wilds with a win multiplier based on the level. Any gems revealed from Chests are added to the shield. Up to 4 gems can be revealed at once. Once all four gems are revealed you have a choice to level up or collect the free spins.

The Sword and the Grail 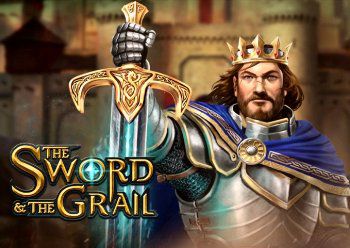 The The Sword and the Grail slot from PlayNgo is a most exciting casino game. The Sword and the Grail is based on the legend of King Arthur and his court. So all of your favourite King Arthur characters are involved like the wizard of Arthur, Merlin, to Lady Guinevere and his most trusted knight, Lancelot! This slotmachine is based on two of the biggest legends surrounding the Arthur mythology; The Sword in the Stone and the Holy Grail.